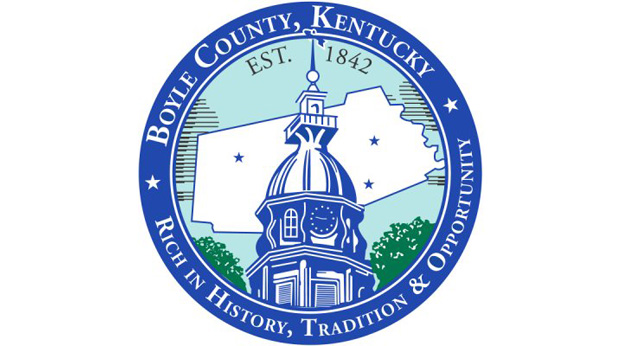 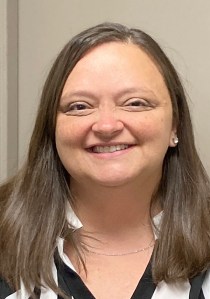 Richardson, who has worked in the tax administrator’s office for about a year and a half, was unanimously voted by the fiscal court to take over the position temporarily since the removal of County Treasurer Keagan Hinkle on Tuesday.

Richardson said she was “very excited” about the opportunity to “do the best job I can do and help out the county.”

Richardson will be paid $21 an hour when she’s tending to the treasurer’s responsibilities, which could be a few hours a day or eight hours a day, said Boyle County Judge-Executive Howard Hunt. She will also work her “regular” job in the tax administrator’s office when time allows, he added.

Hinkle was notified of the county’s intent to terminate his employment following a long, closed executive session on Tuesday and was placed on paid administrative leave of absence for 10 days.

The action came on the heels of an altercation Hinkle was involved in following a Board of Adjustments public hearing last week concerning the expansion project for a local kennel that is located next door to his parents’ home on Harrodsburg Road.

Hinkle took over the position of county treasurer after Mary Conley retired at the end of September last year, following a 28-year career as treasurer.