Stoops: ‘I feel good where we’re at’

• July 14‚— A girl, Chloe Elizabeth Goode to Leeann Helm and Ronnie Goode of Columbia. A girl, Kendall Reese Record to Caroline and Zac Record of Danville. 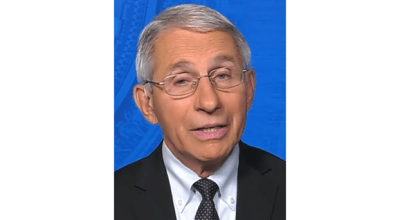