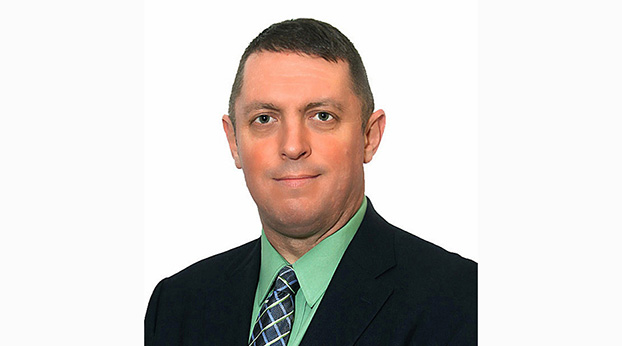 Some adults are ruining youth sports

Are the good times really over? That’s what Merle Haggard wanted to know in his 1981 song, and I’m beginning to think they are over for many young kids today. And they don’t even realize it.

The good times I’m referring to are the times many kids today never get to experience because the adults are simply ruining youth sports.

I grew up in the 1980s. It was a time when kids could play sports, enjoy themselves, and go on with their lives simply being kids. We had organized sports, and most of us played everything. Baseball was always my favorite, and I played from the time I was 4 years old up until my own son arrived many years later, and then he began to play.

My friends and I would often spend the day playing baseball in the back yard at home, only stopping when it was time to go play an organized Little League game. We loved the game, and that’s why we played. Many kids these days don’t get the chance to learn to love sports because a select group of parents think it’s all about them. And they’re wrong.

First, let me say I doubt anyone out there loves baseball any more than I do, and I assure you no one is more competitive than me. They say it doesn’t matter if you win or lose, as long as you have fun. Well, that’s not true. I wasn’t a bad sport, and I learned how to be a good loser, but I can assure you losing was never fun. I wanted to win. Period.

That being said, some folks do take their competitive spirit a bit too far. They choose to live through the athletic achievements of their children, acting as if every game is game seven of the World Series. When things don’t go their way, some of these folks act out, setting a terrible example for their children in the process.

Recently a group of adults at a tee ball game in Stanton, Kentucky, took things a step farther as a fight broke out during a game. That’s right. Grown men and women made the decision to go onto a baseball field occupied by 4- and 5-year-old kids to literally fight over whether a child did or didn’t catch a ball.

Let that sink in for a moment. It really happened.

Forty years ago we might have heard about this incident, but maybe not. Today, there’s no chance it doesn’t spread like wildfire across social media, video included. You can easily find footage of these parents on the field, yelling and cursing about whether a child caught a ball and who might win or lose a game of tee ball. If you search for the video online, you might want to watch it with your own kids out of the room. It features some pretty foul language.

I feel several emotions as I think about the poor children who had to see this behavior from adults, and the primary of those is sadness. It’s terribly sad that a group of adults would act this way, especially in front of their children, and lead them to believe this is the kind of behavior they should exhibit when they don’t like a decision made by someone in authority — in this case, a tee ball umpire.

Sports are a great way to teach a lot of lessons to young people. As I look back on the years I played sports, I think of the many friends I made and the moments we spent working together toward a goal. We learned to win and lose, and how to act in both situations from the level-headed, responsible adults who taught and coached us, and I still love many of those adults today. They are some of my favorite people, and it’s because of the influence they had on me when I was younger and the great experiences we went through together in sports.

I know from some of the social media posts I see and some of the conversations I hear that too many adults today look at youth sports not as an activity for the kids, but as a ticket to the big leagues. Many think their child will be the next big sports star, making millions of dollars and living the dream, and that’s where part of the problem lies. That dream is one held by the adults, not the kids. Like my friends and myself years ago, the kids don’t even think about fame and fortune, they just want to play the game. Those big-league ambitions may come later, and that’s fine if it’s what the kid wants. But for now the adults need to simply let the kids be kids. Let them learn to play the game, as well as learning some of the lessons that will come along with their experiences in sports, win or lose.

As for the adults who were involved in the recent shameful behavior in Stanton, they should be punished harshly by their local league. Any adult who went on that field to do anything other than remove their child from the situation should be banned from ever coaching or being involved in any way with youth sports again. If this is how they choose to act, their absence would not be a loss.

With so many great lessons to be learned by the kids playing sports, it’s too bad many adults seem to have never learned those lessons themselves.