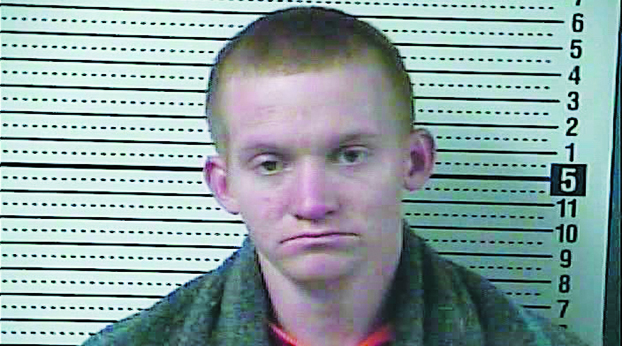 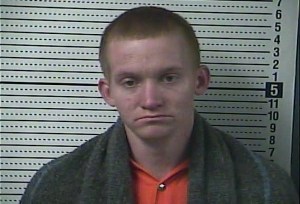 A male reported to be driving a stolen Ford tractor without a left wheel that was leaving gauge marks on the U.S. 127 bypass was stopped by Danville Police officers on Harrodsburg Road on Friday.

Officers Adam Wilson and Chasity Shirley found that the driver was Evan Paul Goodlette, 29, and he was also towing a stolen pressure washer.

Goodlett was also served a warrant from Washington County on charges of receiving stolen property (felony and misdemeanor); and theft by unlawful taking of a firearm.