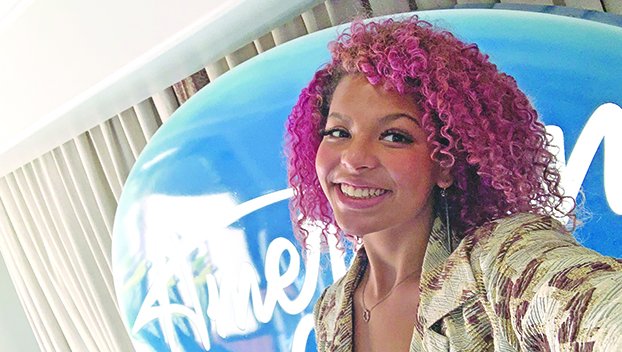 Alyssa Wray is a contestant on American Idol. She grew up in Perryville and is currently a musical theater freshman at Northern Kentucky University. - Photo submitted

Alyssa Wray, an American Idol contestant from our very own Perryville, will have her audition aired March 7 at 8 p.m. Soon, the audience and her local community will know whether she got a golden ticket to advance.

Her family will be having a COVID-19-safe watch party, complete with cake to watch her shine on the screen.

Wray said she’s excited for people not only to hear her sing, but to hear her story, too, since she said most people locally know she sings but might not know her background and more about her as a person.

Wray speaks speedily and exudes confidence. But she said it took her a while to love herself and overcome insecurity, and performing helped her.

She said growing up, she’d describe herself as “the oddball,” and “kind of different.” She stands at a couple of inches over six feet tall, and said since about fifth grade, she was often one of the only Black kids in class.

“That has a lot to do with how you develop as a person, when you don’t really see yourself anywhere, and you just kind of stand out,” she said.

Later, she said, “It was hard for me to love who I was and love the uniqueness that I brought to different situations.”

Her escape from those feelings was music. She’d sing at church and talent shows and got roles in musicals. She’d make up performances and choreography and “dive into the art that is music and musical theater.” It built her up and it’s why she loves what she does, she said. And now she strives to be unapologetically herself.

Wray stands in front of an American Idol sign in Ojai, California, where she auditioned. – Photo submitted

She said one of her main goals, with her background in mind, is to be an influence on younger kids and help people feel seen and inspired.

“I want them to feel seen because I feel like if I had seen more of myself on the TV or in my community as I was growing up, just someone who was different and was unashamed to be different, I might have not have had to deal with so much insecurity and heartache, you know?” she said. “So I’m really hoping I just create a space that younger kids, and even adults, can look at and be like, ‘Hey, she is different, but she is cool. She’s out there doing her thing, she’s singing, she’s following her dream,’ and I want that to inspire them to do that too.”

She said she chose her own audition song, which is a musical theater song she can’t reveal the name of before her air date. She chose the song because the person who sang it is one of her biggest inspirations, someone whose career she’d love to have.

Wray is a musical theater freshman at Northern Kentucky University and wants to one day be on Broadway, but she said when it comes to her future endeavors, “I want to do it all.”

She wants to make her own music one day, collaborate with other artists and learn about production.

When asked if she has a dream role or show, she replied “Oh, I do, I do,” with a chuckle.

“Everybody who knows me knows I’ll say this till the day I die or until I get to play it, but my dream role is Elphaba in Wicked,” she said.

Wray doesn’t play musical instruments, but she’s currently learning piano for her major and knows how to play the ukulele a bit. With what she’s learning, she’s putting melodies together and experimenting. Se said she used to dabble into songwriting growing up but never honed it.

“But recently, I’ve kind of gotten back into it because I think that’s the best way to express who you are as an artist, is to put your life experiences and your feelings into music and into your lyrics,” she said.

She said as a performer, what she believes makes her unique is being authentically herself, something she’s learned that she said served her well on the stage. She was intimidated to perform in front of the three judges Luke Bryan, Katy Perry and Lionel Richie since she admires all of them, but going onto the stage, she knew she had to be no one else but herself, she said, since the judges wanted not to see her imitate someone else but to see who she is as a performer.

Kentuckians going for the gold

There are two other contestants from Kentucky competing on this season of American Idol. One is Courtney Arnold from Mount Vernon, and the other is Alex Miller, a 17-year-old boy from Lancaster whose audition aired Feb. 14 and who got his golden ticket. 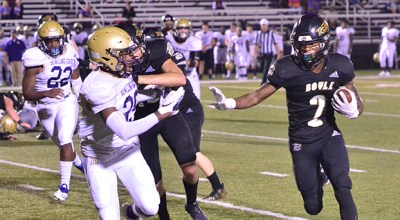 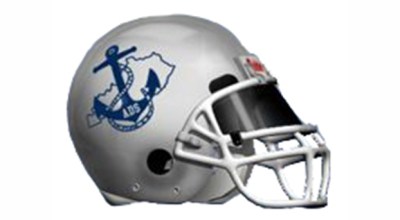 Danville bounces back from COVID layoff