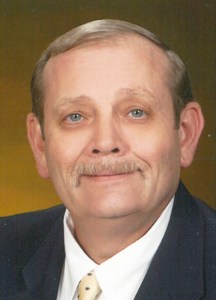 Ray L. Williams, 73, of Cardinal Drive, Danville, Kentucky died October 17, 2020 at Ephraim McDowell Regional Medical Center.  He was born January 3, 1947 in Danville.  He was the son of the late Russell Lee Williams and Kathleen Floyd Williams of Danville.  Ray was predeceased by his first wife , Clarice Jean Reid Williams.

Ray was an Army veteran having served active and reserves for fourteen and a half years, discharged with the rank of E-8 (First Sergeant).  He earned two college degrees from Eastern Kentucky University.  He retired from teaching in June of 2005 after teaching for thirty-one years.  He was a member of the National Rifle Association, Kentucky Retired Teachers Association, National Retired Teachers Association  and the American Welding Society.  He was a member of Indian Hills Christian Church.  Ray taught Sunday School for many years and was a Youth Group leader at Lexington Avenue Baptist Church.  He was an avid genealogist and loved spending time with his family and friends. 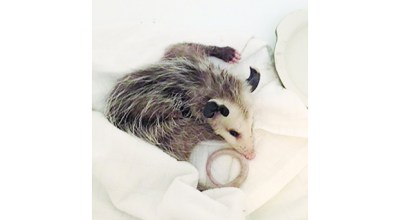 A tiny piece of life