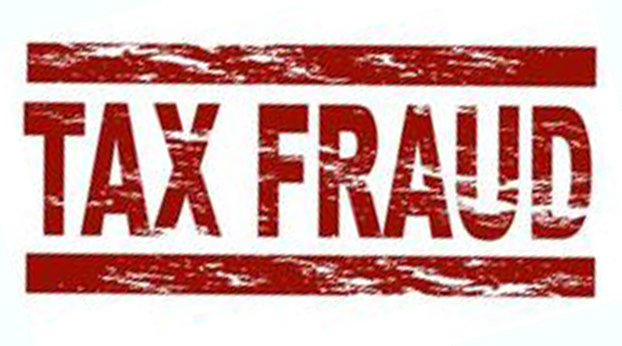 A Centre College Life Trustee has been charged in a $2 billion tax fraud scheme that federal prosecutors say is the largest such case ever against an American, according to the Associated Press.

Robert T. Brockman, 79, who in 2013 gave Centre College a $250 million gift for a scholarship program which made national headlines for being the largest gift ever bestowed to a college or university, then six weeks later rescinded it, was indicted in United States District Court in San Francisco on Oct. 1.

The indictment states, “Brockman, with assistance from other individuals known and unknown to the grand jury, created a complex network of offshore companies and trusts, and appointed nominees to manage these entities for him. … when in reality, Brockman completely controlled these entities and made all substantive decisions in their regard.”

The indictment also states that Brockman used an encrypted email account and used code names for those who were also using the system to conduct his business.

Centre College is specifically named in the indictment when it states that on or about July 24, 2013, Brockman used the encrypted email system when he instructed someone to create a press release “for a contemplated $250 million gift from Brockman to Centre College in the name of AEBCT.”

On Aug. 22, 2013, Brockman sent “detailed instructions regarding a gift from Brockman to Centre College in the name of AEBCT “including talking points, and directed (the individual) to threaten to ‘pull the plug on the project’ if Brockman’s demands were not met.”

The detailed indictment goes on to list Brockman’s other transactions involving his companies, properties and proxies.

The indictment states upon conviction of any of the offenses alleged in the indictment, the government may force forfeiture of properties gained by fraudulent acts or any other properties to settle the debt.

According to Advocate-Messenger files, when Centre announced the $250 million gift on July 30, 2013, it said that the gift would be in the form of stock in Universal Computer Systems Holdings Inc., of which Reynolds and Reynolds was a subsidiary, from the A. Eugene Brockman Charitable Trust.

It was stated to be the largest outright gift ever to a liberal arts college and made national news.

However, six weeks later, the college said the deal fell through because of a “significant capital market event.”

In a BuzzFeed story, published in part in The Advocate-Messenger on Oct. 6, 2013, “…this deal collapsed mainly, people involved agree, over the conditions Brockman wanted to set on the scholarship. Those conditions were, in the view of the college administration, “crazy” and “extreme” according to a well-connected alumnus and imposed by Brockman through his proxy, Australian lawyer Evatt Tamine, who administers the A. Eugene Brockman Charitable Trust from Bermuda.”

Brockman entered Centre as a first year student in 1959. Two years later he transferred to the University of Florida, but told people around him that Centre had “set him on the path of success,” according to a previous story.

In 2012, Robert Brockman gave the college $15 million to build Brockman Commons. Pearl Hall was also funded by the AEBCT and was named after Robert Brockman’s mother and grandmother.

Robert Brockman was Board Chair of the Centre College Board of Trustees from 2008-2013, and was named Life Trustee in 2015.