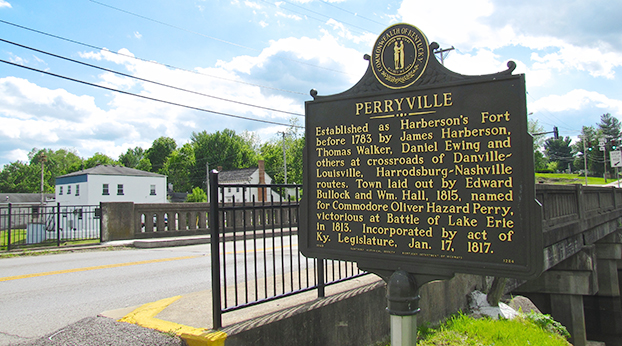 Tim Lanham has been appointed to the Perryville City Council to fill the vacancy left when Trent Bottom resigned Aug. 6 because he moved out of the city limits.

Lanham was sworn into office on Sept. 14, and hopes to be successful as a write-in candidate for Perryville City Council in November’s general election.

“I’d just like to see the city move along and progress,” he said.

Council member Chad Blackwell said he was also against the city going wet, “But we did. So we might as well make money on it.”

The only dissenting vote for amending the ordinance came from council member Kelly Gray.

She said it was her personal belief that the ordinance not be changed, and gave the examples that Hobby Lobby and Chick-fil-A are also closed on Sundays.

He also told the council that ATMOS Energy said it wanted to make an equipment donation to the fire department as a gesture for helping it with the gas pipeline emergency. He said the company was purchasing a $1,500 gas monitor for the department.