Couple raise a variety of produce in their spare… 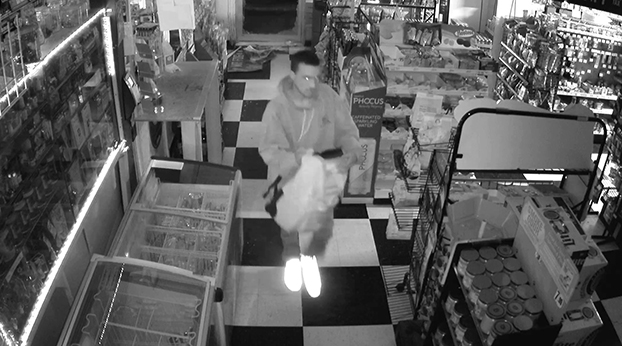 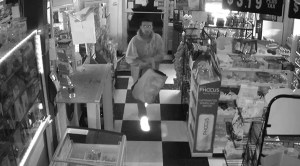 According to a release from the Danville Police Department, officers were dispatched to the gas station at approximately 3:39 a.m. Thursday after an unknown suspect forcibly entered the business and stole cash and cigarettes before fleeing the scene.

The Danville Police Department is asking anyone who may have information about this robbery to contact them at 859-238-1220 or via email at tips@danvilleky.gov.

Officer Koch of the Danville Police Department is the investigating officer.