Local businesses, organizations disappointed the Bourbon Chase has been… 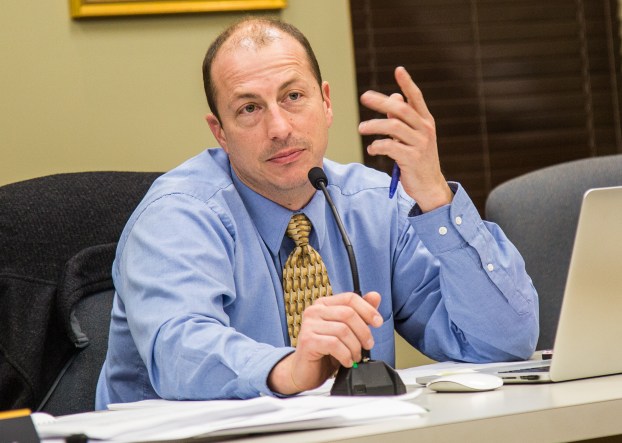 Danville City Engineer Earl Coffey has been appointed as interim city manager following a special-called meeting of the Danville Board of Commissioners Tuesday, July 30.

The city of Danville has named an interim city manager.
Earl Coffey, who is currently the municipal utilities engineer for the city, was appointed to the role at a special-called meeting Tuesday. His appointment will be effective Wednesday, July 1. This appointment will run concurrently with his responsibilities as municipal utilities engineer, and he will be compensated with an additional $1,000 per month on top of his current salary for the duration of his service as interim city manager.
The decision was made by unanimous consent members of the board of commissioners who were present.
A statement issued by Danville City Attorney Stephen Dexter, Coffey brings a wealth of experience, knowledge and passion for the community, and the board of commissioners looks forward to working with him during this time of transition. Dexter added that the board is confident in Coffey’s abilities to lead the city forward.