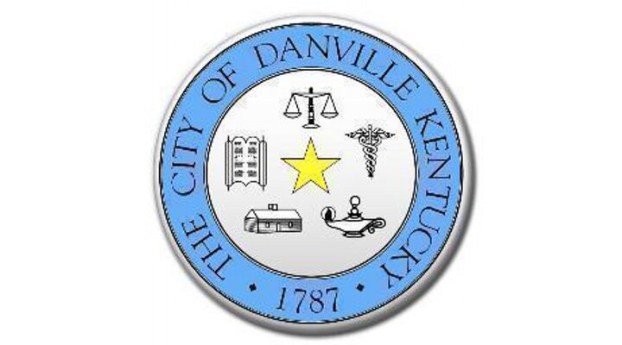 The first reading of the budget was approved on June 8 following several budget workshops as the commission ironed out a budget that will need to be flexible moving forward due to a lot of uncertainty from COVID-19.

In total, the budget, which includes total resources amounting to more than $15.4 million, provides a little more than $77,000 in funding for 17 outside agencies. When requests for funding were made, 20 agencies requested more than $275,000 in funding from the city.

The commission also approved the purchase of property Monday evening after returning from executive session. The land was described by City Attorney Stephen Dexter as a narrow strip of land between Orange Leaf and the site of the central fire station that is under construction.

The strip of land includes a concrete wall that will be demolished and removed as part of the fire station construction.

The city unanimously agreed to the purchase of the land for $10,500.