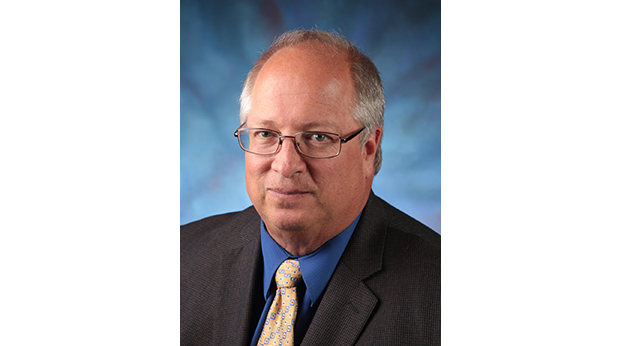 Mark Maynard is editor of Kentucky Today, and former editor of The Daily Independent in Ashland. Reach him at mark.maynard@kentuckytoday.com

I lost an old friend on Friday night. They said he died from coronavirus-related issues, but he’d been sick for some time.

Some have said he has been a life support for years, but I don’t know for sure.

He was so dependable at what he did. Early in his life he worked the day shift but later shifted to midnights. The guy never took a day off either and he was maybe the most powerful person I’d ever been around.

I mean, this guy had the strength of hundreds. He was really kind of a Superman to all of us who knew him or ever worked around him. So watching the life sputter out of him was difficult. It has been a slow death but, what was weird, we never saw it coming. I thought he’d outlast everybody before going into retirement.

That may be where the coronavirus came into play. At least on the outside, even though his days were numbered, it didn’t seem like it would happen so soon.

We didn’t know it, but I guess the writing was on the wall.

He had a certain smell – nothing bad mind you – but it was distinct. Most of us loved it because it seeped deep into our veins. We kind of lived it like him. Every day he delivered, but when he was sick for some reason, everybody dropped everything to find him the “medicine” that he needed. He was that an important of a friend.

My friend always had a lot of servants around him and he loved it when the kids came to watch him work. He was kind of a show-off, but I always thought it was cool. It didn’t matter if you were young or old, the first time you met him, you were in awe of his power. If you saw him once, you never forgot him.

My friend seemed to bubble up with pride though when those Cub Scouts or elementary children had come to watch him work. When my friend started talking like only he could talk, nobody else could. Sometimes they even had to cover their ears and some of the people who helped him even wore noise-reducing headphones. That’s because of his absolute roar that rang through the house where he stood strong.

But Friday night he went silent. The last newspaper rolled off the press at The Daily Independent in Ashland, Kentucky. They will keep producing newspapers in Ashland, but they won’t be printed on 17th Street like they had been for decades on end. Instead, it will be electronically shipped to Charleston, W.Va., and then delivered to front porches.

That printed newspaper has struggled for 25 years, pushed hard by digital technology, but never quite like now. And when another press shuts down, like this one in Ashland, we longtime newspaper men and women grieve. So pardon me if I take off the mask and wipe my face and eyes with an ink-stained rag. I’m grieving for my old friend.

I’m just glad that more than once in my 42-year career at that newspaper that I got to yell, “Stop the presses!”

Now I wish I could say start the press.

Mark Maynard is managing editor of Kentucky Today and a former editor of The Daily Independent in Ashland. Reach him at mark.maynard@kentuckytoday.com.