Lost but not yet found — Danville police searching… 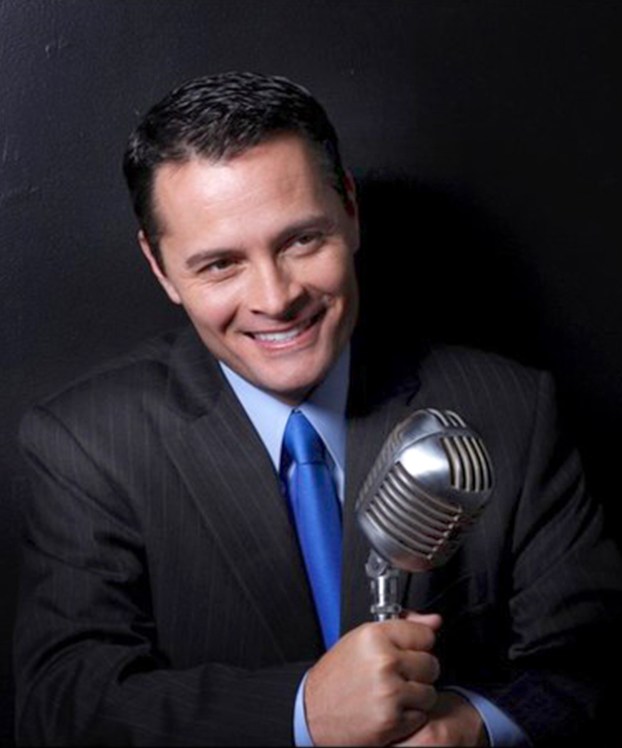 Pioneer Playhouse brings back its popular comedy weekend beginning Friday, when TV personality and funnyman Lee Cruse will hit the stage, along with others in his crew of the Kentucky All-Stars Comedy Tour. The show goes through Saturday.

The playhouse has been offering the comedic relief weekend for several years, hosting such names as Jimmie “JJ” Walker and Etta May. The weekend closes out the playhouse’s regular summer season.

Playhouse Managing Director Heather Henson says audiences will get to see some new rising stars, along with a couple of seasoned pros, and says it’s “lots of laughs for the money.”

Henson’s sister, Holly, started the special comedy weekend about 13 years ago when she was artistic director. Holly had done stand-up comedy back in Los Angeles, and thought it would be a great way to end the playhouse seasons with something a little different, Henson says.

Holly used her connections in the comedy world to make it happen. Her husband was a big help too: Holly ended up marrying Tom Hansen, the playhouse’s chef and comedy-booker who comes from a long comedic line.

His brother, Scott Hansen, owned several comedy clubs and is a huge name in stand-up and performed at the playhouse as a headliner.

The last show Holly organized — before she passed away from cancer — was comedian Etta May; Henson says her sister must’ve been watching out for them, because the playhouse booked nearly 500 people two nights in a row. It happened again when Etta May returned the next year.

Jimmie Walker actually performed at the playhouse as a favor to Hansen, who has been one of the comedian’s booking agents for years.

“He usually performs in larger venues, but he did it as a favor and for the memory of Holly. He knew her and liked her a lot.”

Other comics have included Jimmy Brogan, Benny Ricardo, The Stagebenders and Cathy Buckley.

“We’re happy to have had local comedians too, such as Joe Deuce, open for bigger names. Joe is based in Lexington and we love working with him. I think he’s a rising star,” Henson says.

Basically, as long as people will come, the playhouse will keep booking the weekend, she says.

“Over the years, it’s become a tradition and I don’t think we can imagine ending the season without a special comedy weekend. It gives us a chance to put on a final show without all the rehearsals and set building. It brings in some of our regular patrons, but it also brings in a whole different crowd, folks who’ve maybe never been to the playhouse, but will think about coming to a regular play next year.

Henson doesn’t think a lot of folks realize Cruse got his start as a comedian. “And he continues to fit stand-up into his busy schedule,” she says of the LEX18 news anchor and host. Cruse also works at various comedy clubs, colleges and corporate events.

He’s been a big supporter of Pioneer Playhouse, Henson says, and “when we asked if he would be our comic and close out our season this year, he was really excited.” But he also wanted to put one of his pet projects — the Kentucky All-Stars Comedy Tour — in the spotlight, too, she says.

“They’ve seen him be funny every day on TV for years, listened to him be funny on his radio shows. But they don’t realize he’s got real stand-up chops, as well,” Henson says. “And it’s been fun letting people know about that.”

Henson says what she’s found, by going to Cruse’s live shows over the years, “is that you literally never know what’s going to come out of Lee’s mouth, but it’s always funny.”