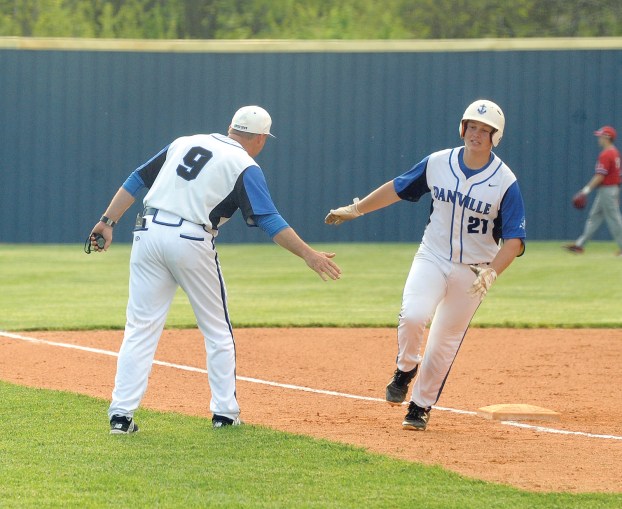 The Admirals were strong in all areas of the win: Cayden Shaver went the full seven innings, giving up just four hits and one run while striking out seven.

Both teams were on the board early.

Hunter Armstrong opened the game with a leadoff home run for the Titans, which was answered in the bottom half of the first inning by a solo blast from Danville’s Ethan Wood.

In the fourth inning, Shaver helped himself to a solo home run to put Danville ahead 2-1.

Wood would score Brennan Washington in the fifth inning on the first non-home run RBI of the game.

“He came in throwing strikes,” Mercer head coach Adam Shartzer said of Kelly’s day on the mound. “They’re a good baseball team, they’re aggressive. They got off to a hot start. He left one up to the 3-hole in the first inning, and other than that I thought he managed the game pretty well. Just a few mistakes and they capitalized.”

In the sixth, Sam Baughman took over for the Titans on the mound. He gave up two hits.

Danville would score two runs in the bottom half of the sixth: Preston Barnes walked, Brady Morse singled and Barnes would score when Jaden Larmour added a hit to his tally.

Larmour took the place of an injured Bryson Young in left field.

“They just like to compete. It’s just a fun group,” Danville head coach Paul Morse said. “We’re battling a couple more injuries, Bryson Young is sidelined and we don’t know how long he’ll be out with his back. Brady Morse is getting back to being almost close to healthy. But it’s the next guy stepping up, next man up mentality, and they just like to compete. It makes it awesome to be a part of, from a coaching standpoint.”

Brennan Washington would be hit by a pitch — he’s up to 16 this season — to load the bases.

That’s when Danville attempted a triple steal, and it worked: After a pitch from Baughman, Washington moved between first and second. Armstrong attempted a pickoff at first, and that’s when pinch-runner Noah Goodman would steal home. All runners advanced and Danville would increase its lead to 5-1.

“That’s what we’ve got to do, especially losing a couple guys in the middle of our lineup,” coach Morse said. “We’ve got some guys there in the middle that can drive in some runs. The guys at the bottom have to figure out ways to help the team, whether that’s a sac bunt, a hit and run, a slash, whatever it is. Running the bases is a big part of our game, it’s not always a straight steal, we have to do some other things with it. They’ve been working hard on those things, that’s a plus.”

That’s more than Shaver needed on the mound: He gave up a single to Noah Irvin to start the inning, but the Admirals’ turned a perfect 5-4-3 double play — Brady Morse to Washington to Wood — to put Mercer on the brink.

Just four hits isn’t what Shartzer wants to see from his team, but they’re battling injuries of their own. The Titans have a three-game losing streak where they’ve plated seven runs.

“It’s things that they’re not comfortable with, we’ve just got to find that mix before district time that works out for us,” Shartzer said. “That’s who we’ve got to roll with. We told them last night and the night before, if your number is called upon, go out there and do a job.

“We’ve been struggling the past three games. We’ve got to figure something out, that’s what we were talking about down there. What do we have to do in order to get back to playing our type of baseball? That’s what we have to do if we’re going to make a run in the postseason. We’re very capable of doing a lot of things, we have to find a way to execute.” 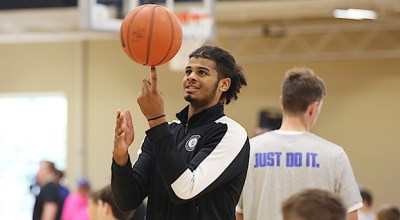 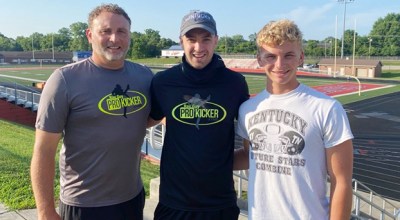