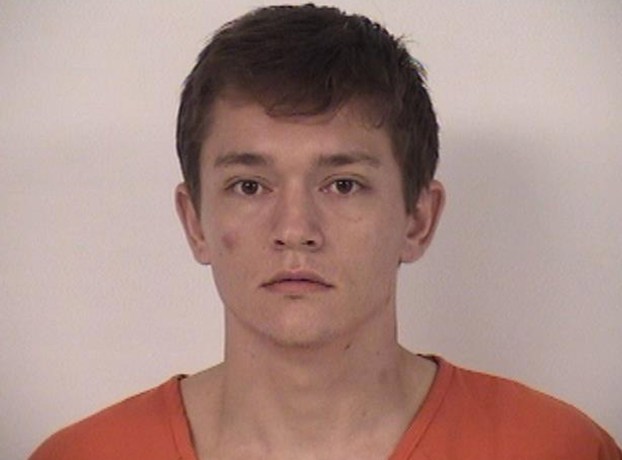 Photo courtesy of the Quay County Detention Center Kenneth Nigh

The Arlington, Indiana man linked to a Boyle County teen who went missing when her step mother was found murdered, has been placed in a hospital due to “self-inflicted” wounds, officials said.

Kenneth R. Nigh, 20,  was removed from the Quay County Detention Center and placed in the Northwest Texas Hospital, in Amarillo, Texas, said Deputy Chief Peter Rivera.

Nigh was bonded out of the detention facility. This is not an uncommon occurrence, Rivera said, when an inmate is in need of being in that hospital, which is over 100 miles away. Nigh is not considered a flight risk due to the severity of his injuries.

Nigh disappeared with Jenna Oakley on Sept. 1. The duo were found Sept. 3 at a Motel 6 in Tucumcari, New Mexico. Rivera said they had not checked into the motel, but were found in the parking lot.

They were driving a car belonging to Oakley’s late step mother, Rhonda Oakley, who had been found dead on Sept. 1 in her home, north of Junction City. The cause of death has not been released, but the Kentucky State Police said the 52-year-old woman had been killed.

No suspects have been officially named in her death.